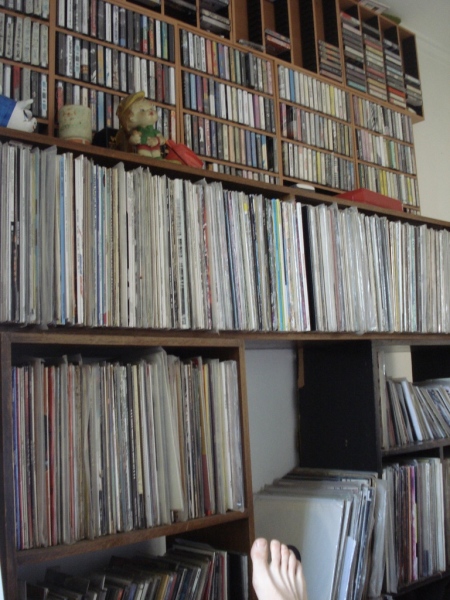 Initially organised as a tour of Chile, however due to the socio-political cliamte the concerts were either cancelled or re-organised as solidarity concerts for those affected by police violence. We made a 7" at BYM studios, which was cut direct to lathe during the performance, as well as a cassette tape on Cosmovisión Registros. 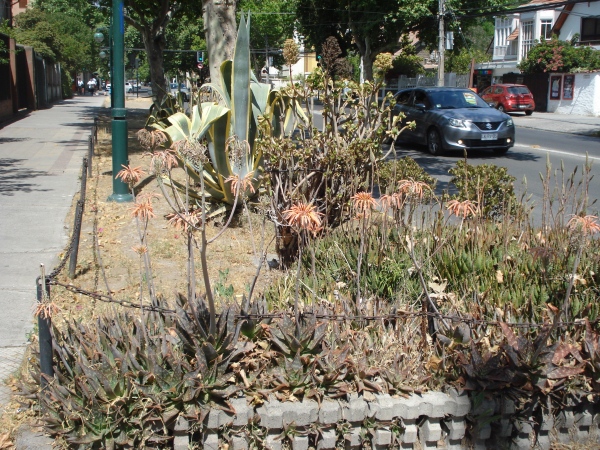 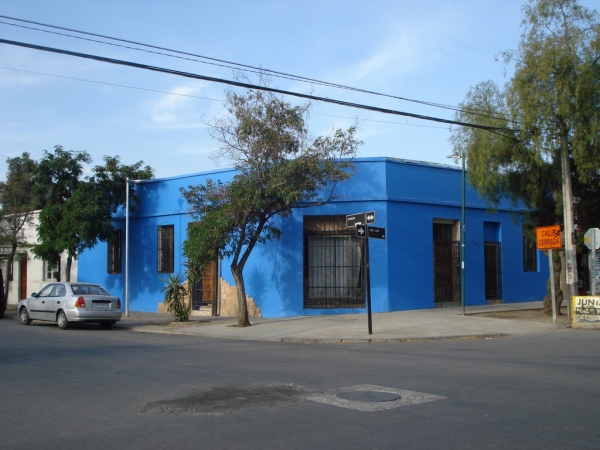 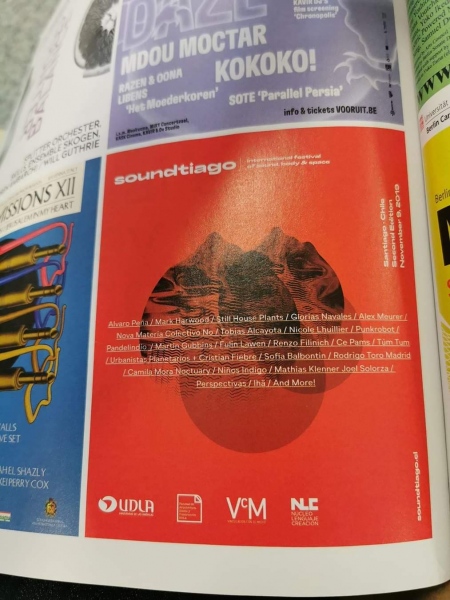 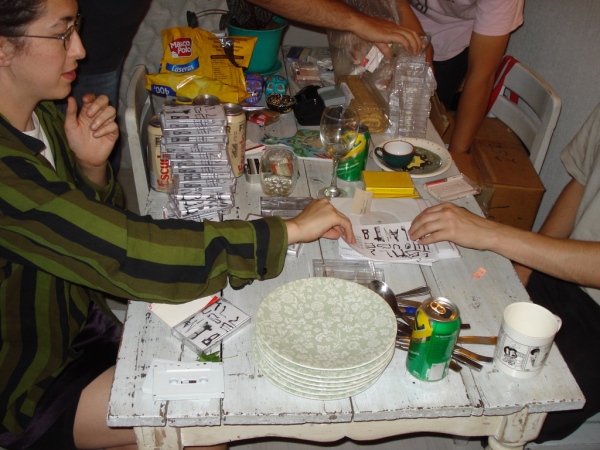